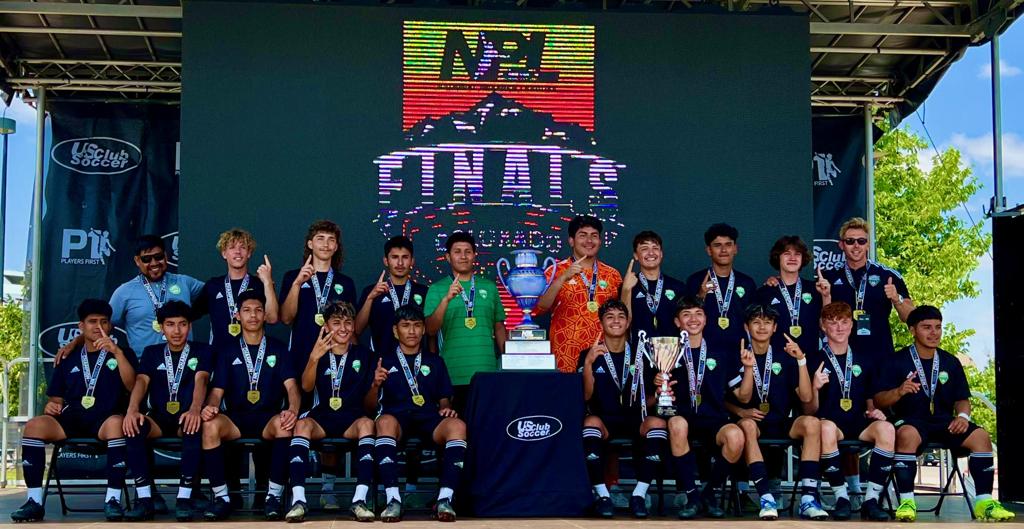 Wenatchee FC Youth is a nonprofit club committed to supporting our community’s passion for youth soccer. 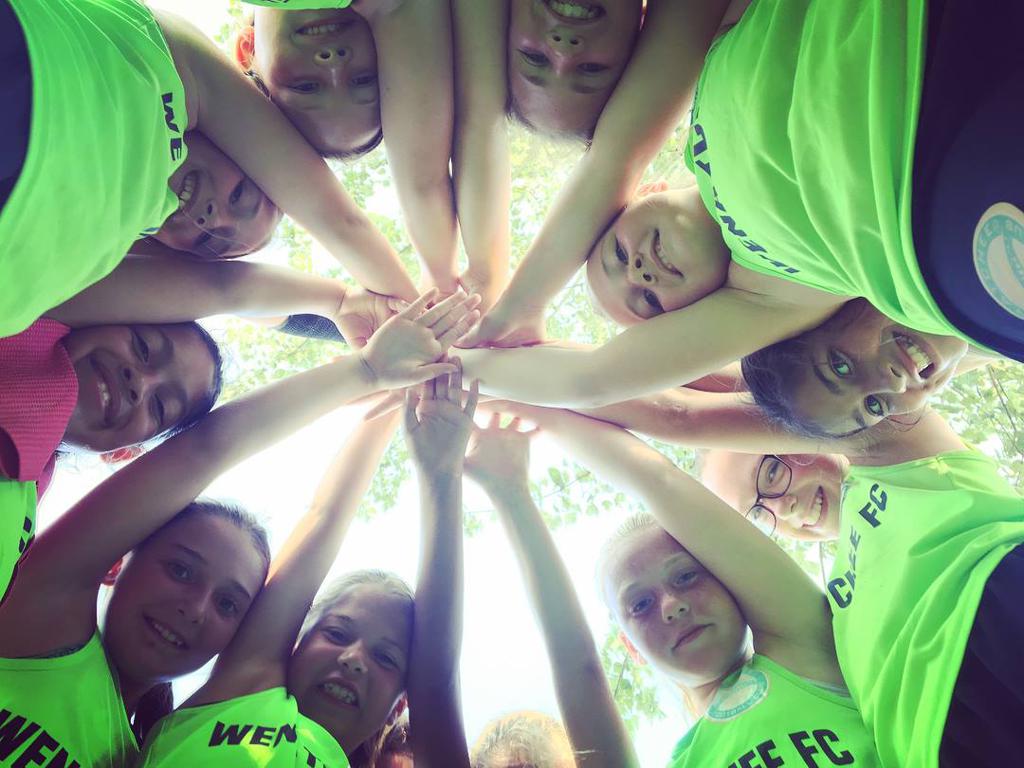 We are Wenatchee FC Youth! 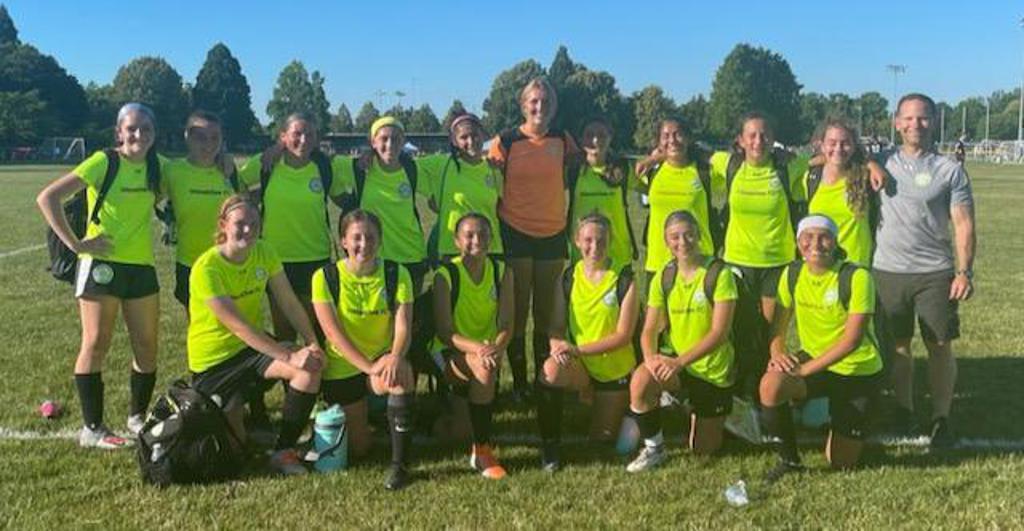 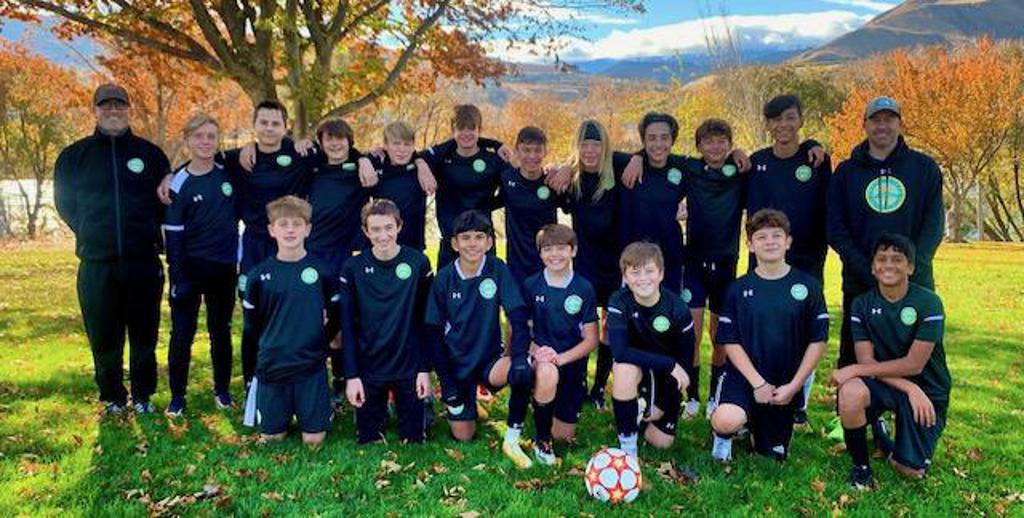 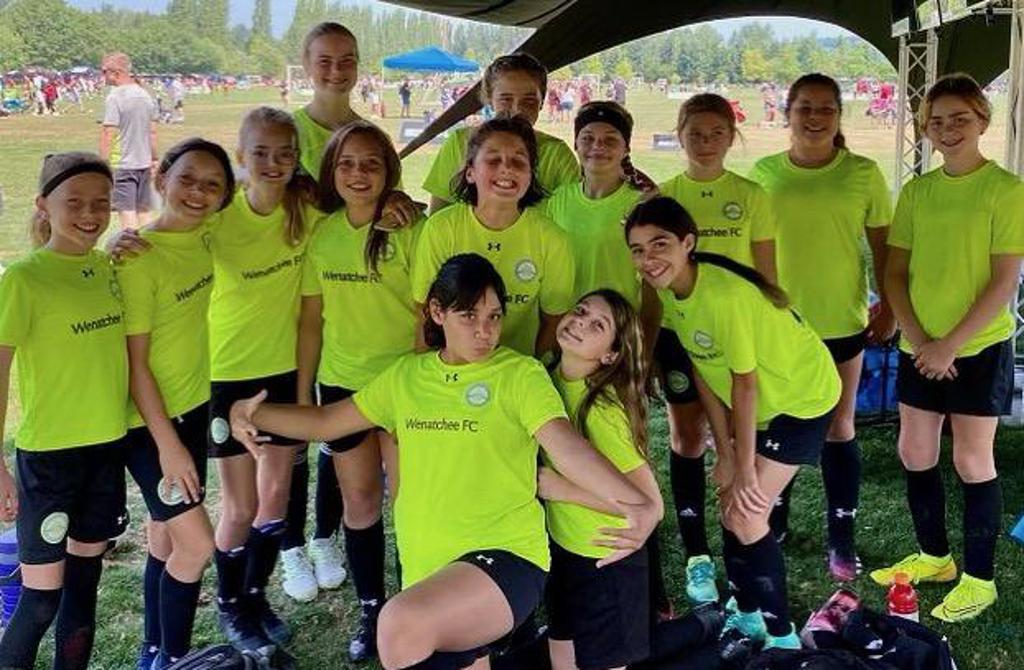 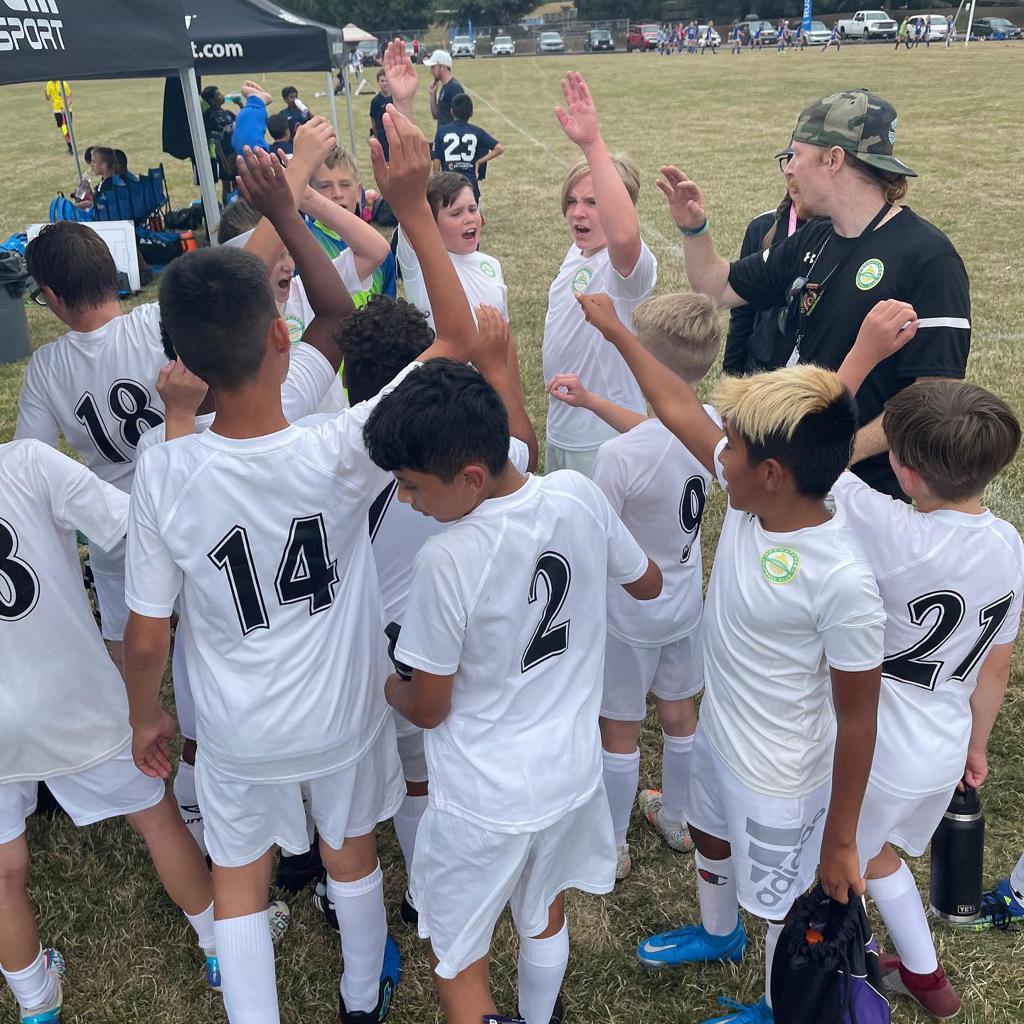 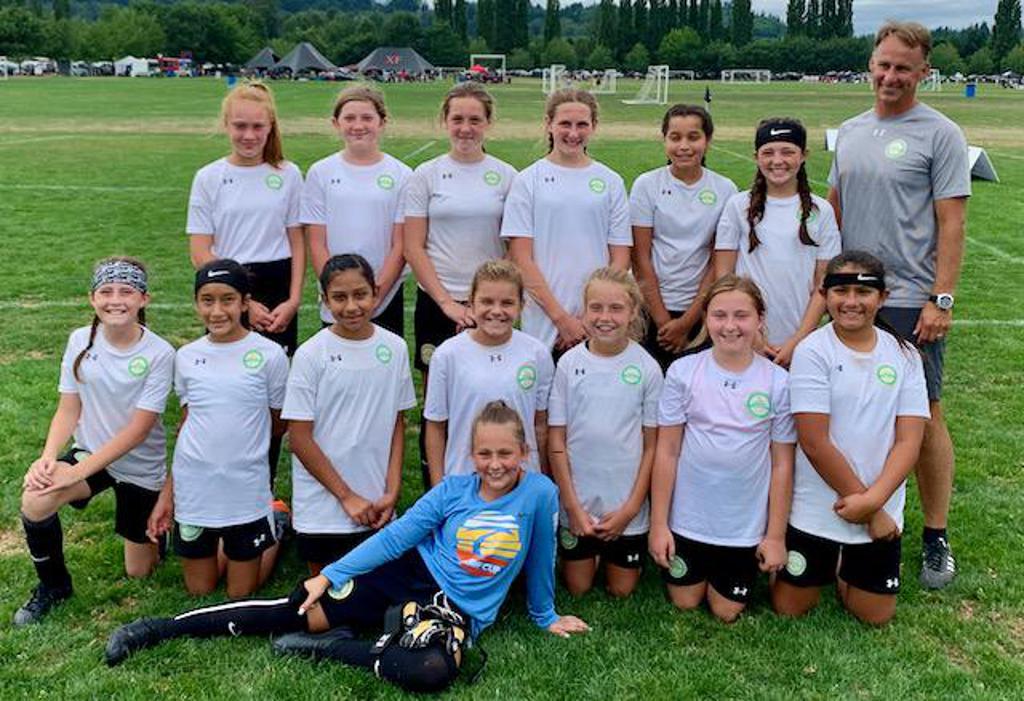 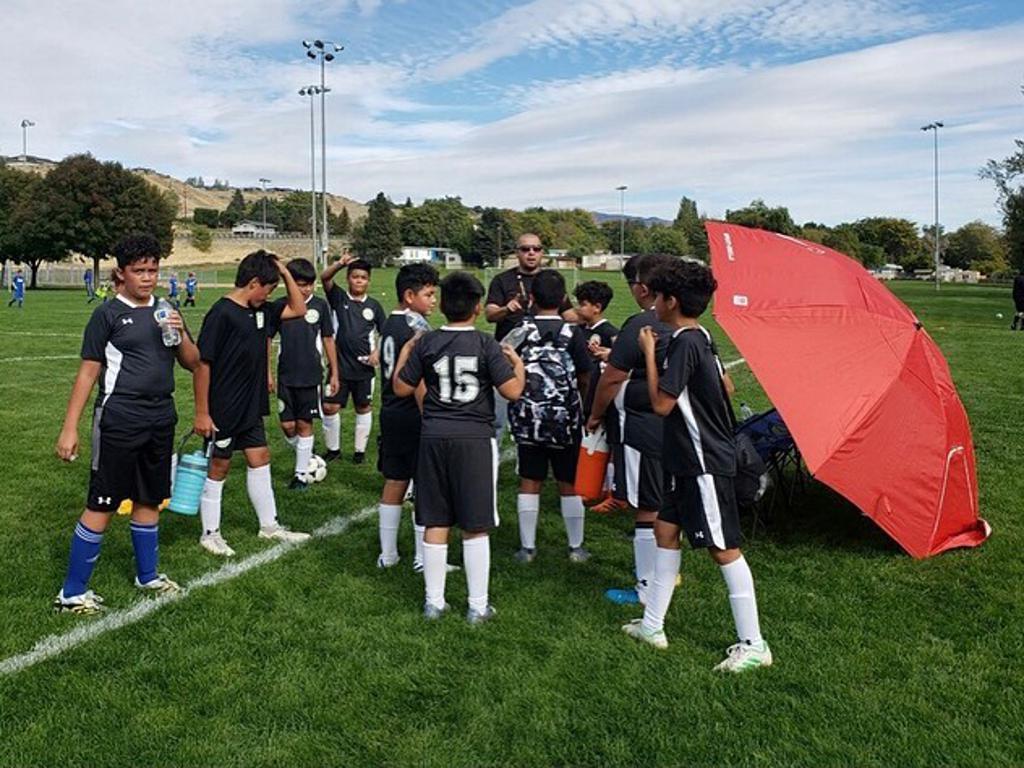 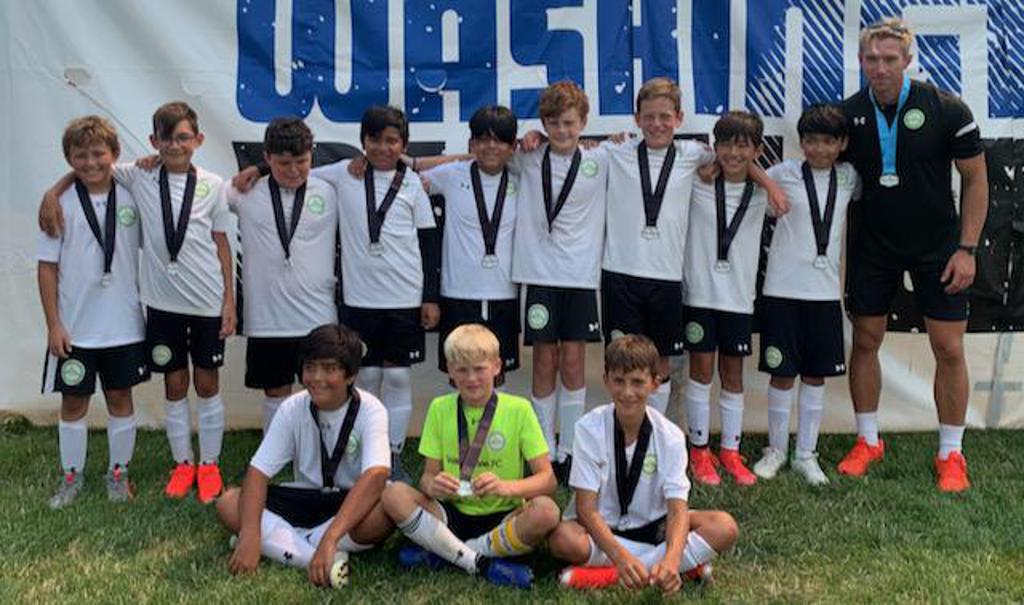 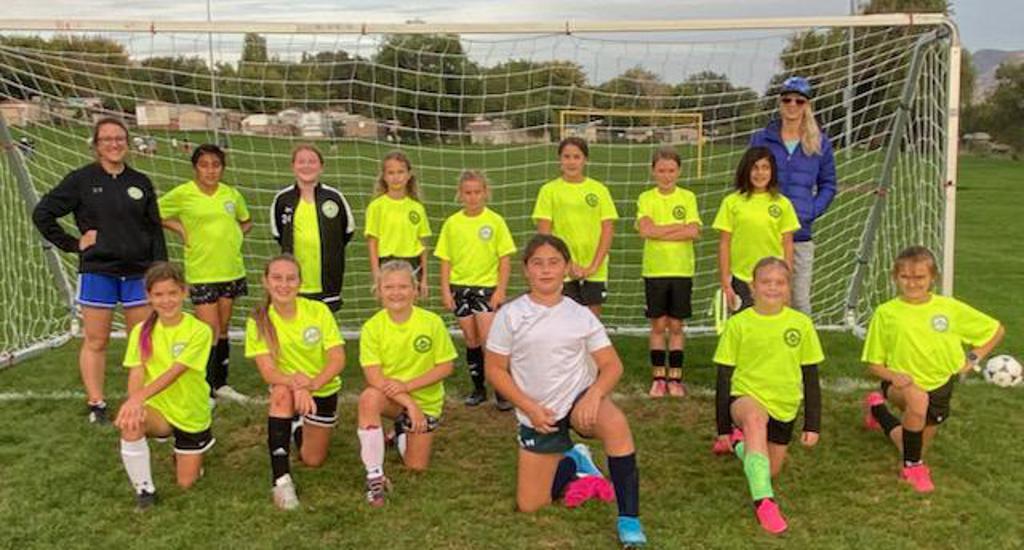 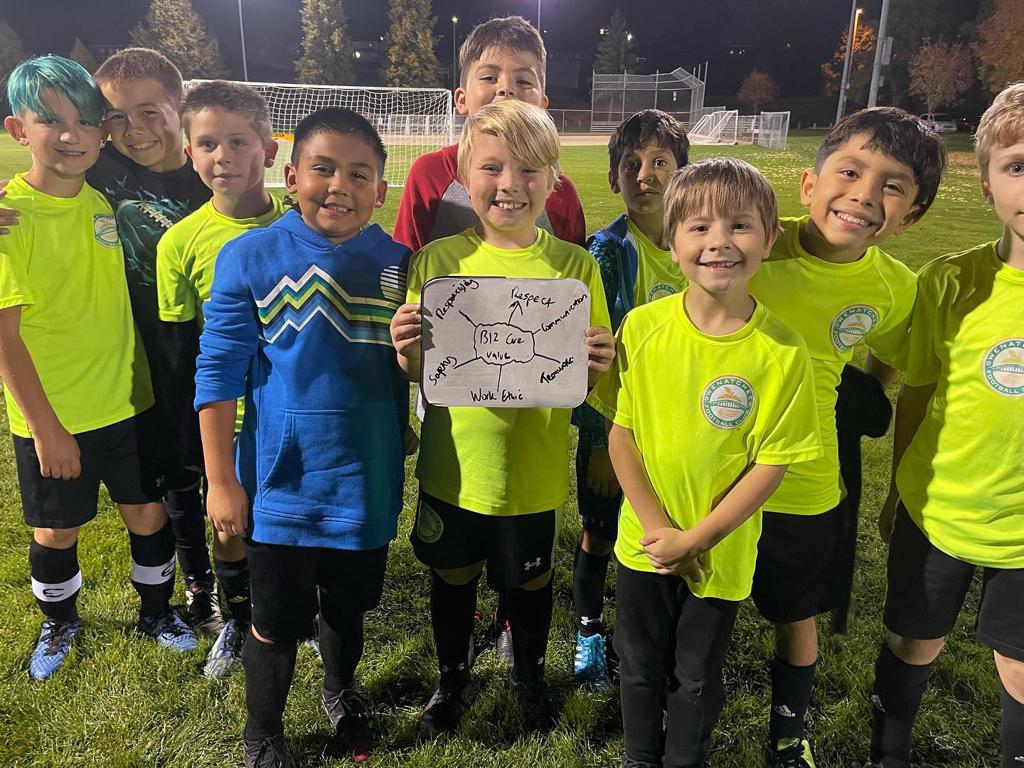 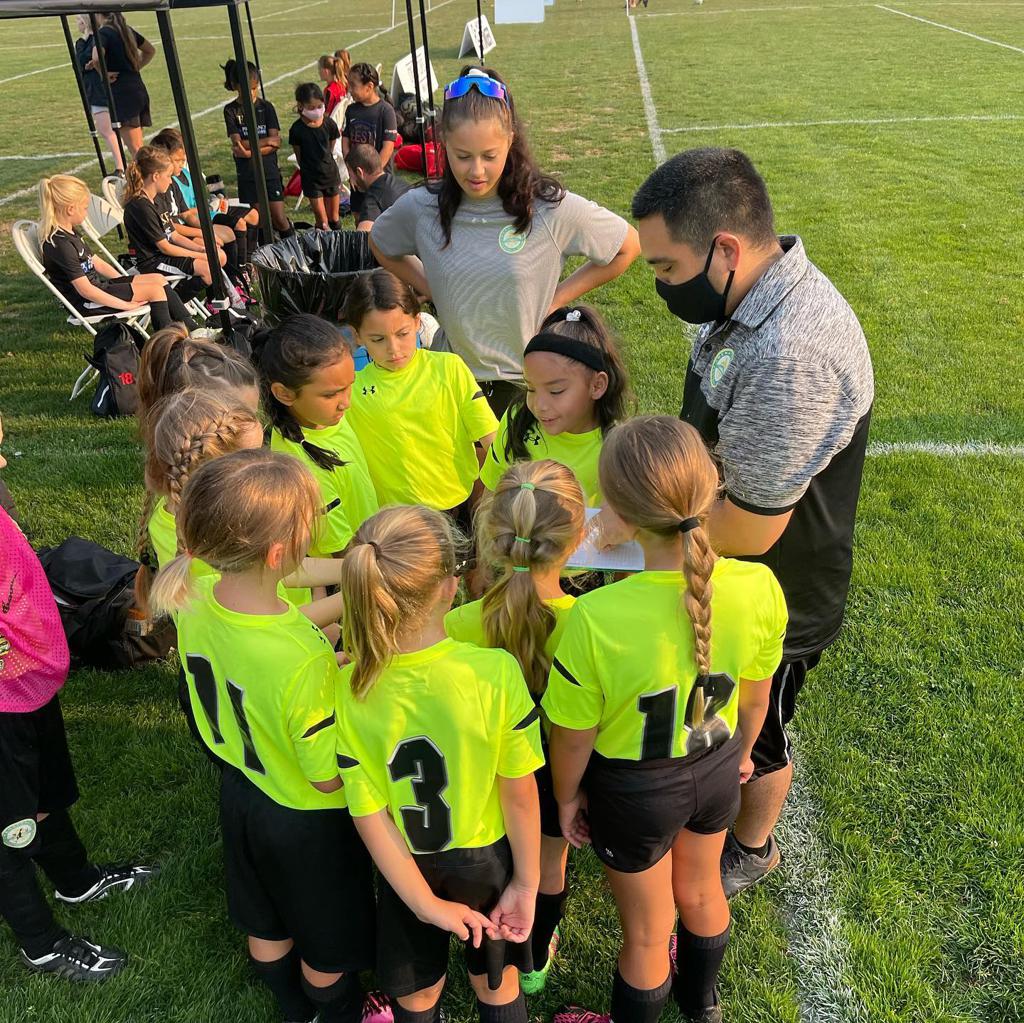 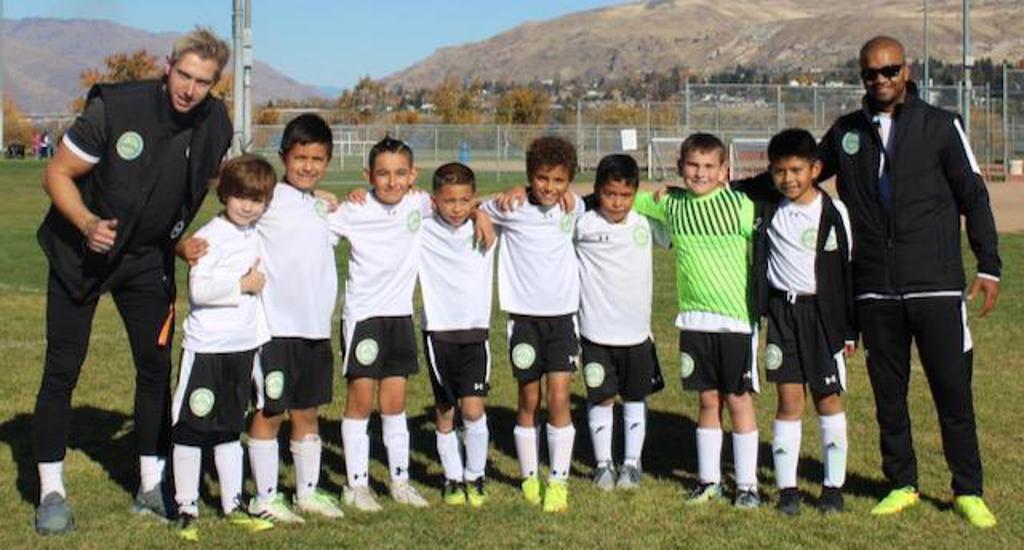 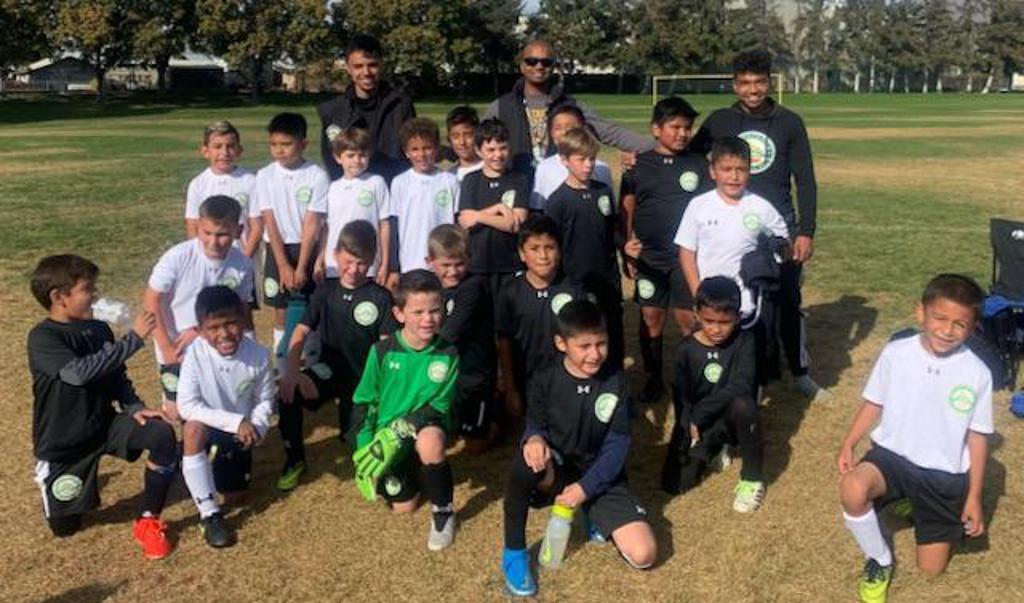 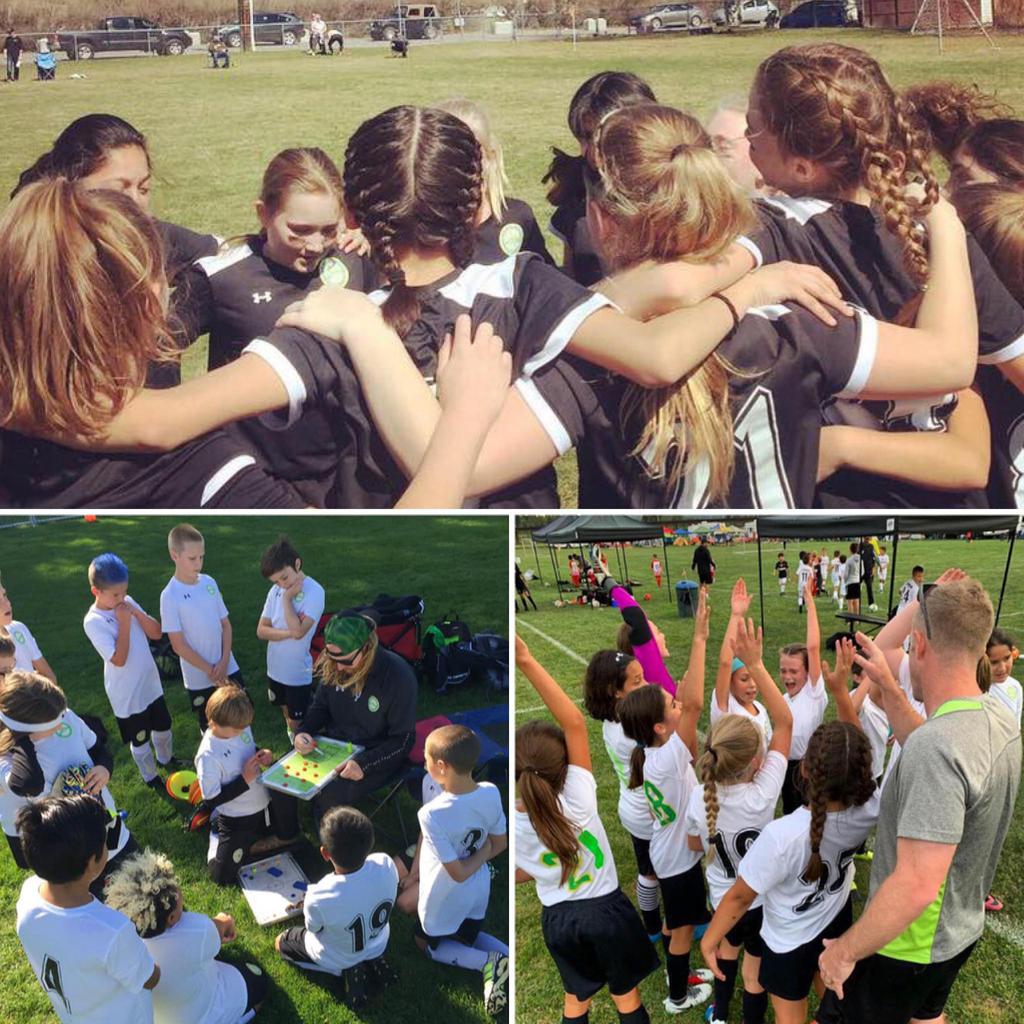 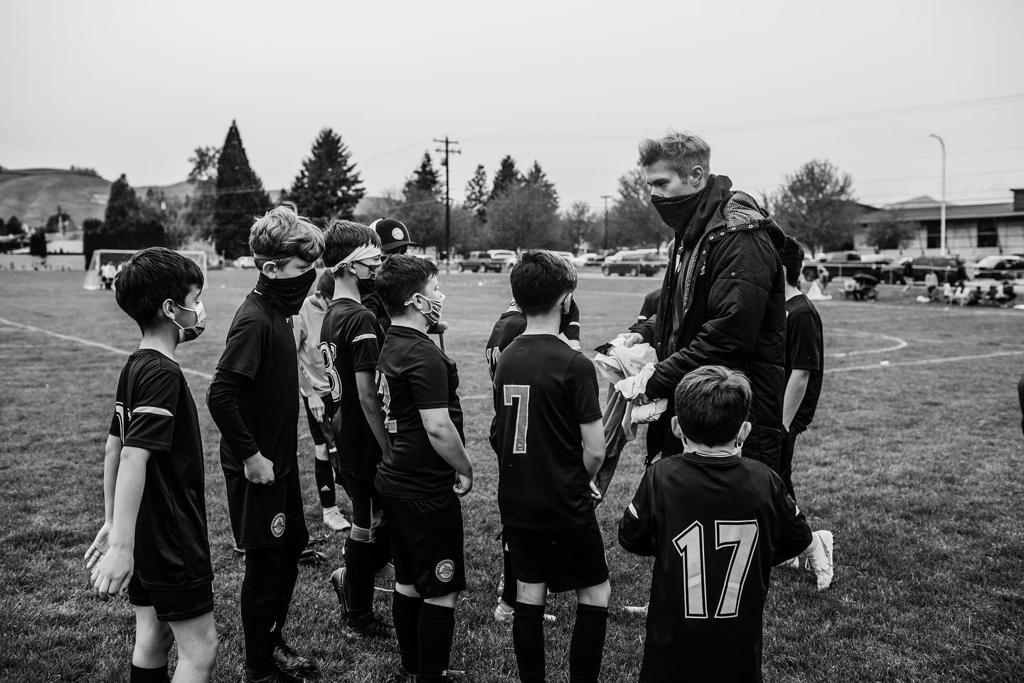 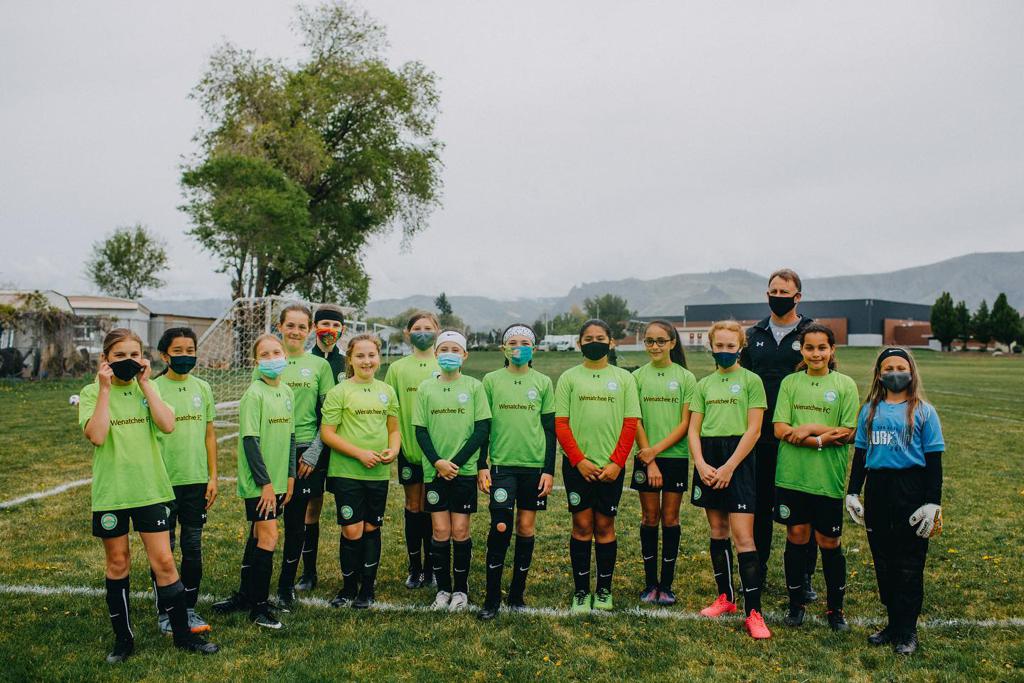 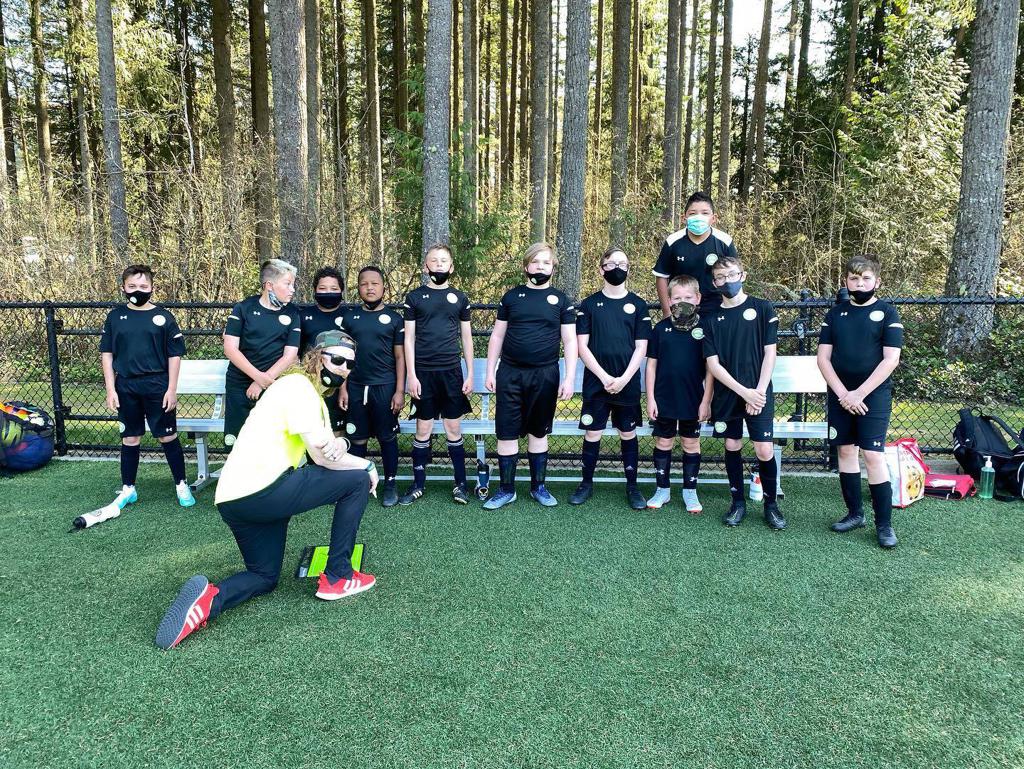 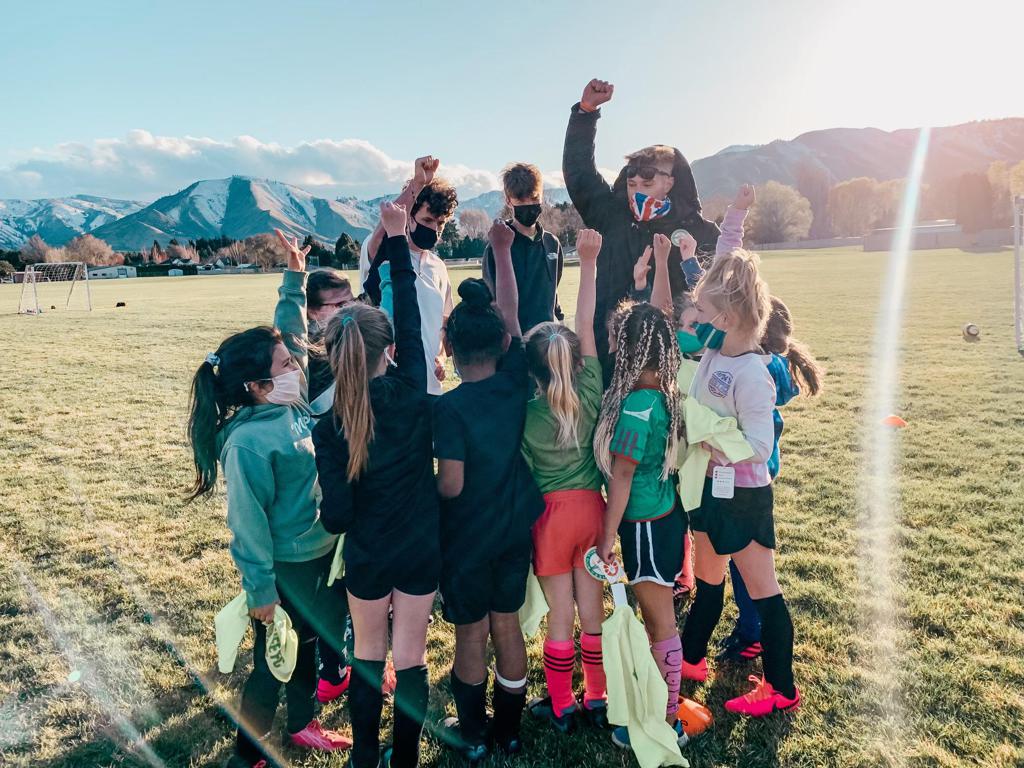 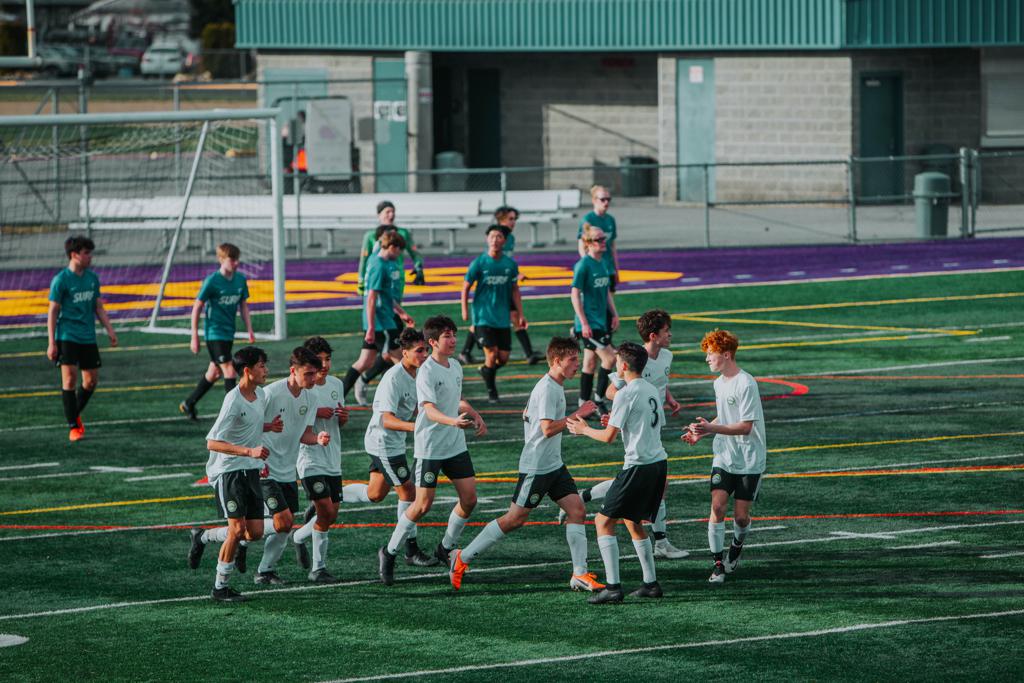 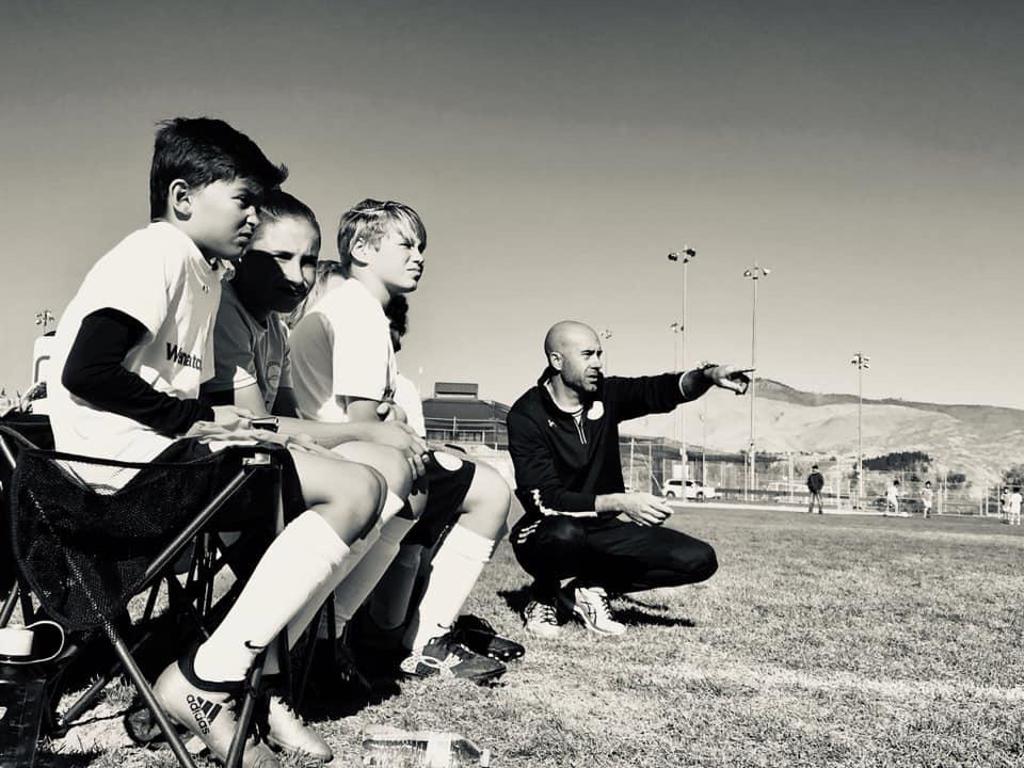 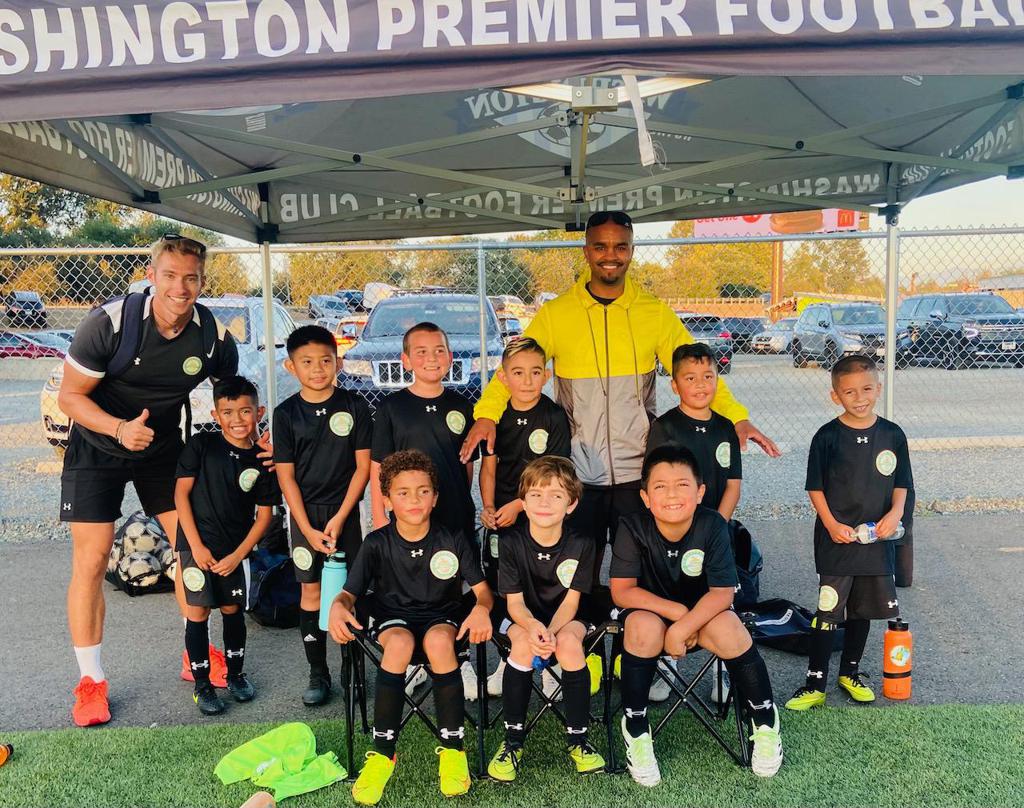 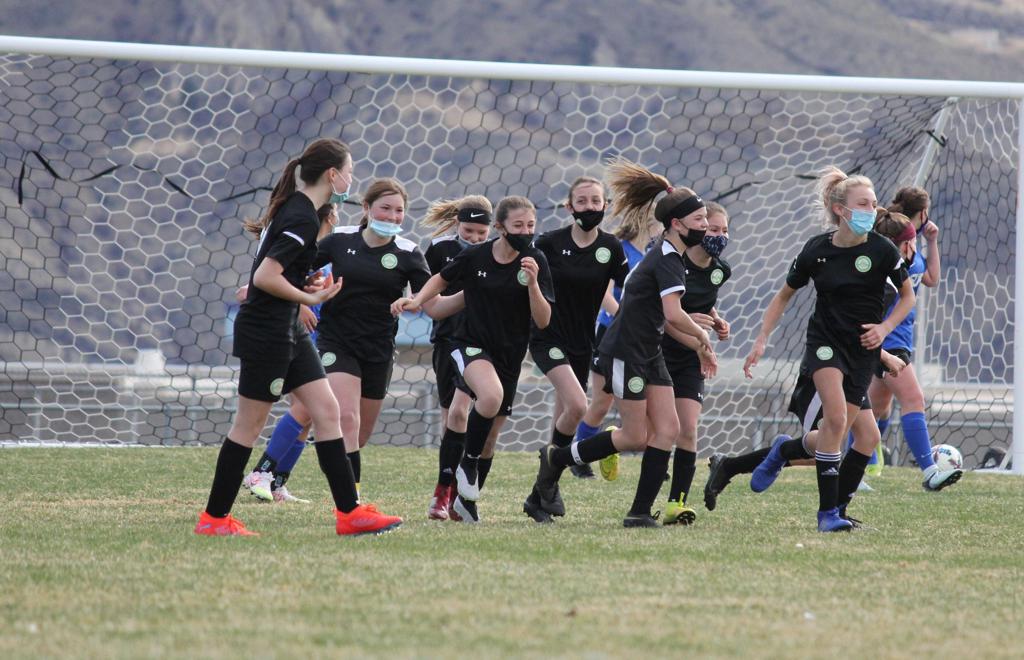 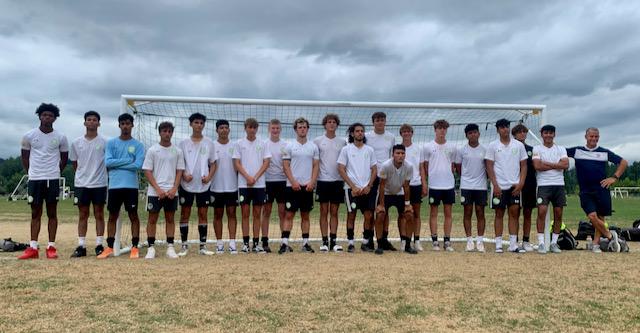 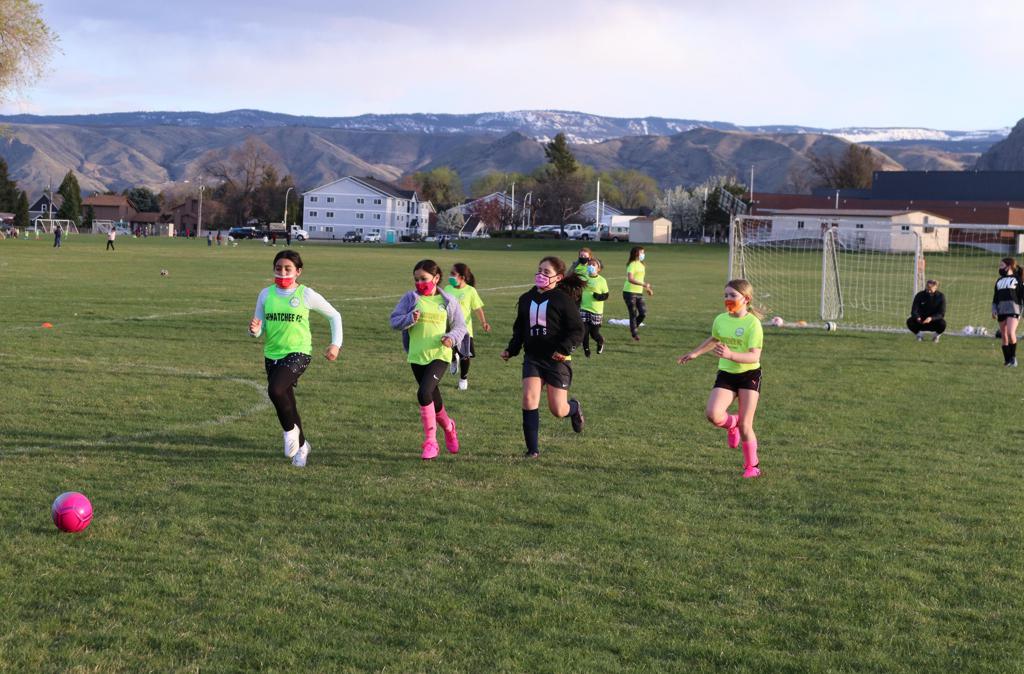 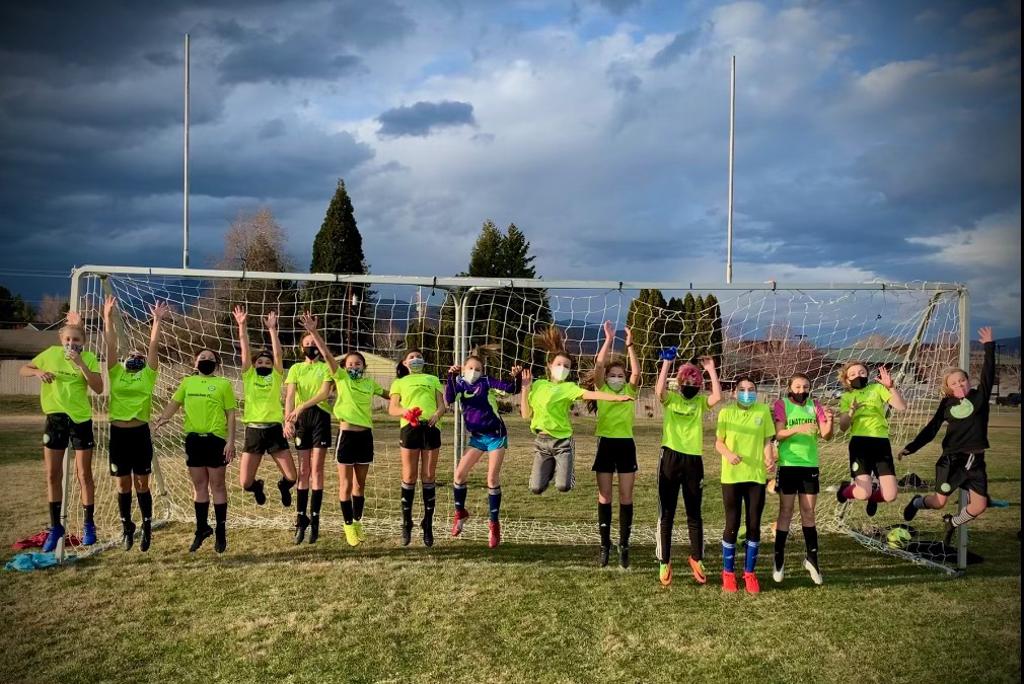 Do you have someone that you would like to celebrate? A player, a coach - maybe something about your team? Wenatchee FC wants to celebrate accomplishments within the club. Please send us your story with images to Tina Willett. Please include your name and email address so we can follow up if we need additional details. 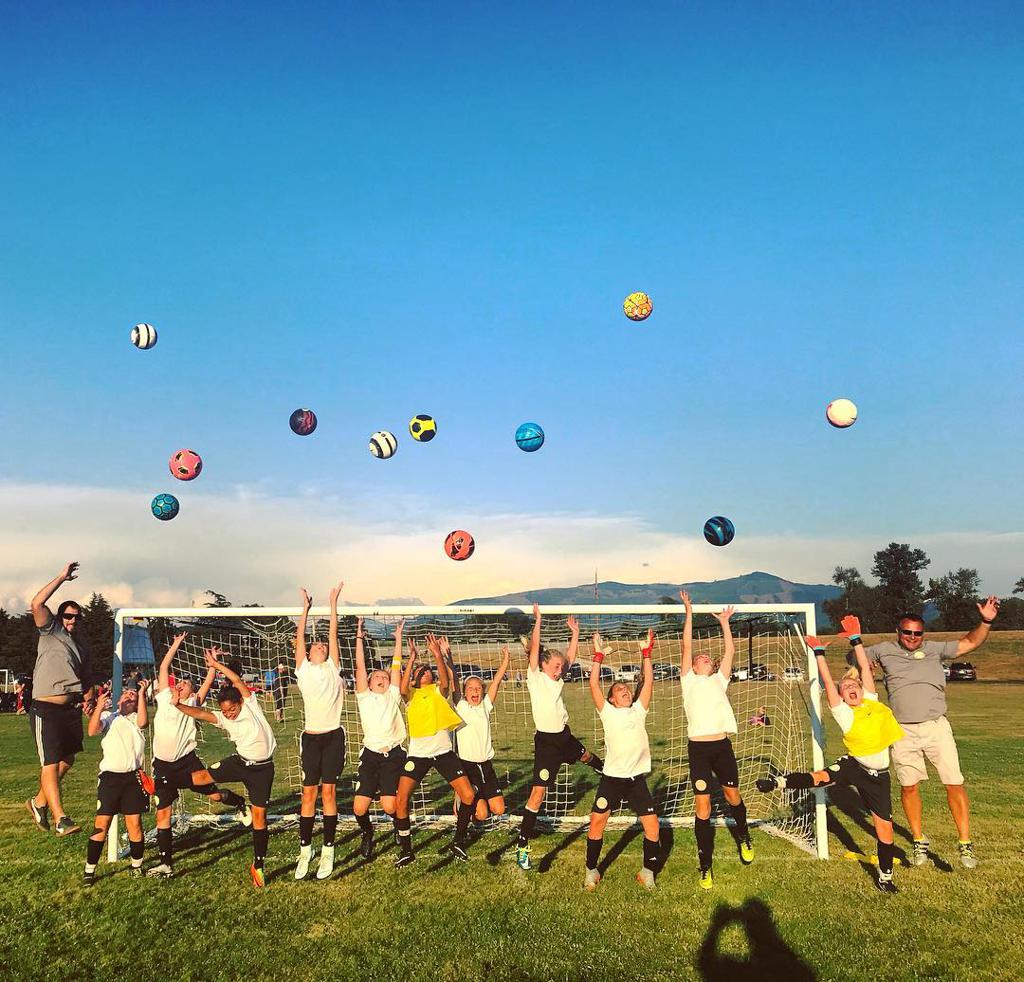 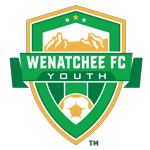 Wenatchee FC Youth is a non-profit organization created to provide the best environment possible for youth soccer development in the Wenatchee Valley community. We implement proven developmental models based on the guidelines provided by US Club Soccer. We have a top class Director of Coaching who is focused on individual  player development both on the field and off.

The goal of Wenatchee FC Youth is to offer soccer to all youth in the Valley that are passionate about competitive soccer and want to take the next step in their soccer journey. Our programs are setup to create clear pathways to success. Every player who joins will have a plan that they can follow to maximize each player's development and achieve their soccer goals. 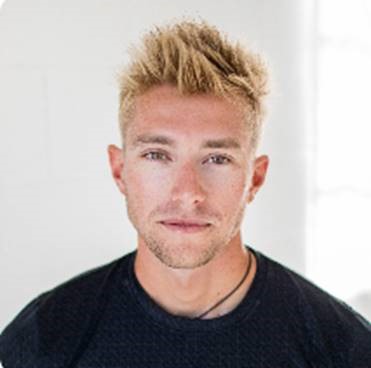 United Soccer Coaches announced the 15 men and 15 women selected from over 300 applicants as the 2017-18 cohorts of the United Soccer Coaches 30 Under 30 Program. This year's selection pool was as competitive as we've ever seen and we were humbled and inspired to see the tremendously high caliber of young coaches who are working tirelessly to better the game.

The 2017-18 cohort coach at every level of the game. Check out a breakdown of this year's class: 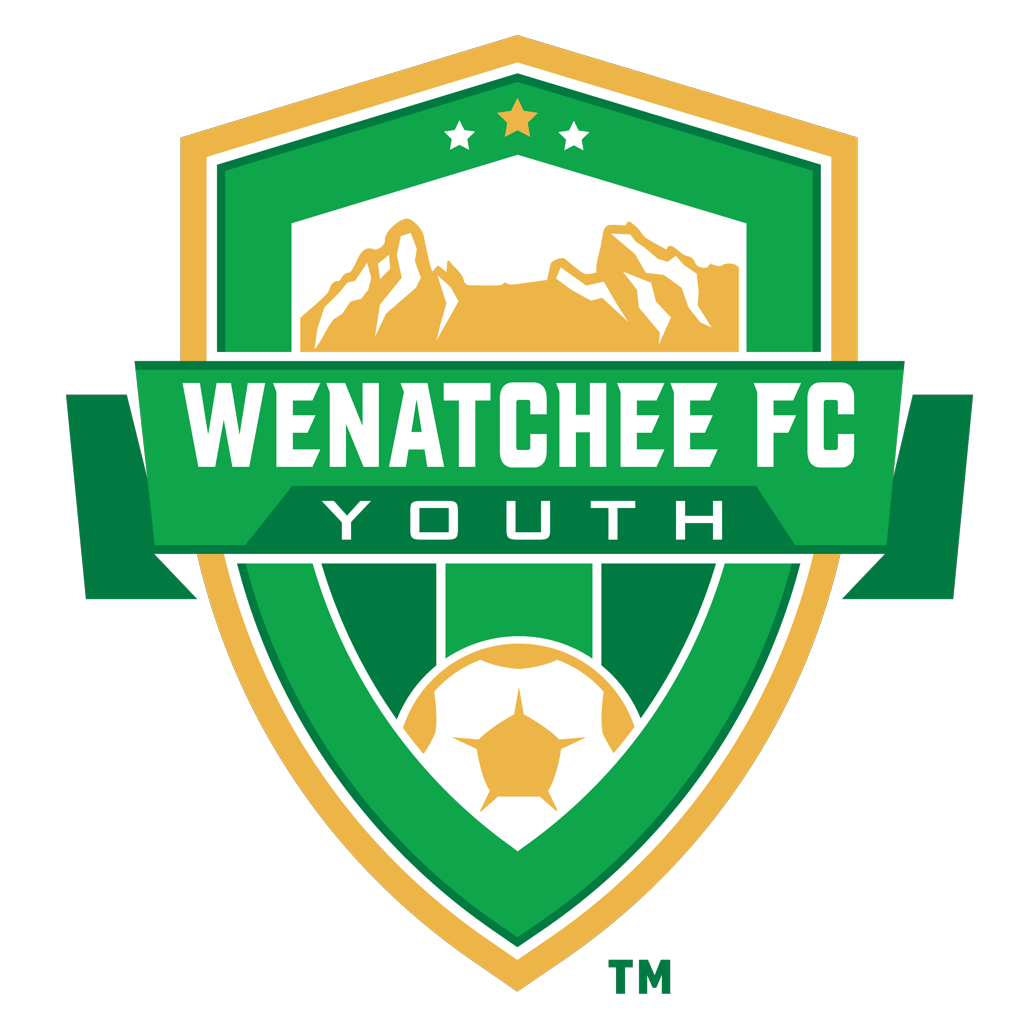