Eastern WA Copa is select competitive youth soccer for U11-U14 players. Player commitment is a year duration. Some teams, typically the younger teams, take a break over the winter months. Other teams have training opportunities year-round. There are two distinct competition seasons: Fall which runs from late August or early September until early November, and Spring, which runs from March or April into May. There are typically 8-10 games during each season of league play, half of which are played at home, the other half are played away. Away game destinations can include Spokane, Cheney, Walla Walla, Moses Lake, Tri-Cities, Ephrata, Yakima, and Pullman. Summer tournaments are at the coaches discretion. We suggest a minimum of two summer tournaments and maximum of three depending on commitment and age of team. Teams are encouraged to play in the WA Cup or Player's Cup tournament which is in Spring for most teams. 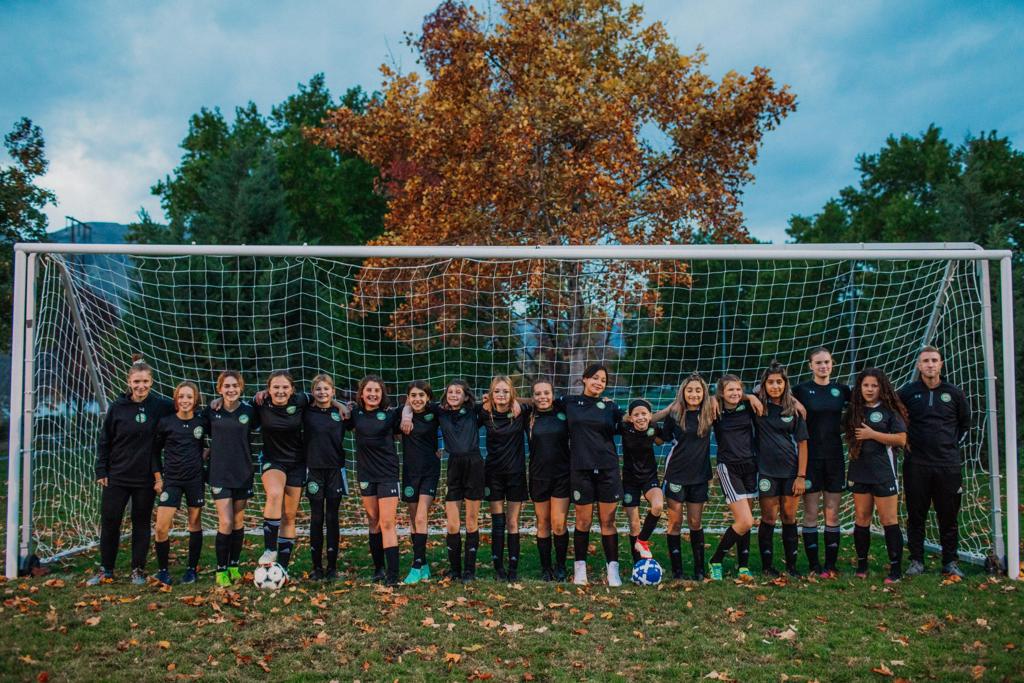 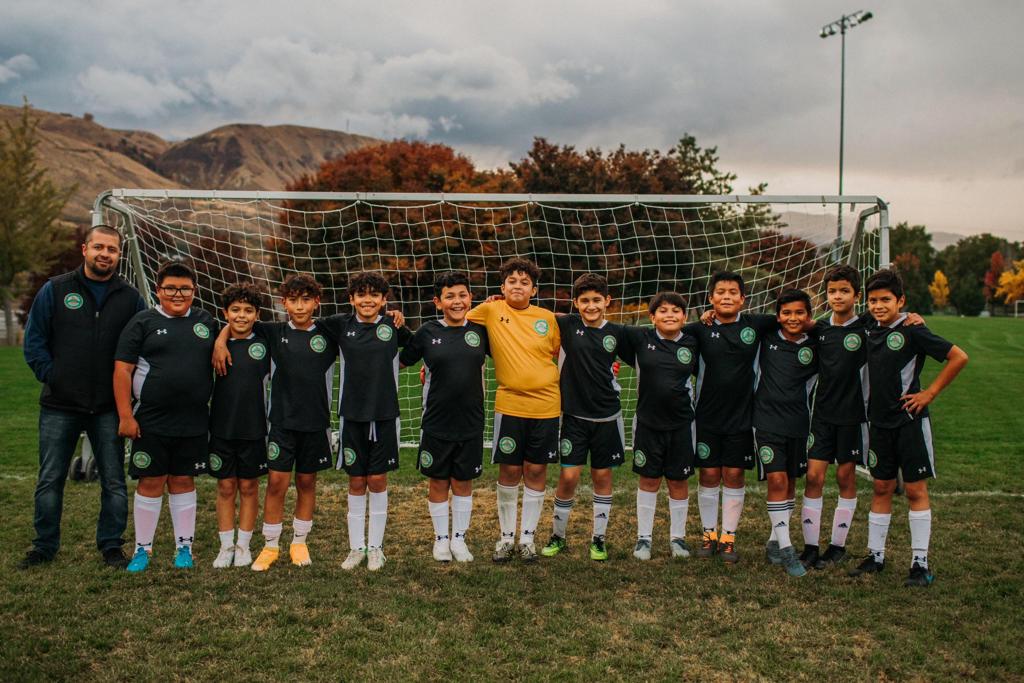