Premier is the next competitive level of youth soccer beyond Development and Copa for U11 to U19 players. This program includes our high school boys teams (see separate Elite HS Girls Program information) which are traditionally competitive in WPL Super League 1 divisions and at national and regional tournaments. They are the culmination of our year-to-year player development with most players also earning area high school varsity selections.  Player commitment at all ages is one year with competitive rosters. These boys and girls teams play statewide and may train year-round. Teams start practicing soon after team selection (June). High School aged teams generally have one 10-12 game season and a training schedule that fits around their respective high school soccer seasons. Younger teams have two distinct competition seasons: Fall which runs from late August/early September until early November, and Spring which runs from March/April into May. Premier teams generally attend 2 to 4 summer tournaments.  These are mostly in-state, but can be out-of-state, and they are typically 2 to 3 days long over a weekend.  Some teams compete in 2-3 tournaments over the winter with the more elite level High School teams also looking to include college showcase tournaments. College-level soccer education classes are also planned for High School players who are interested. Coaches will expect players to be committed to practice, game, and tournament schedules. 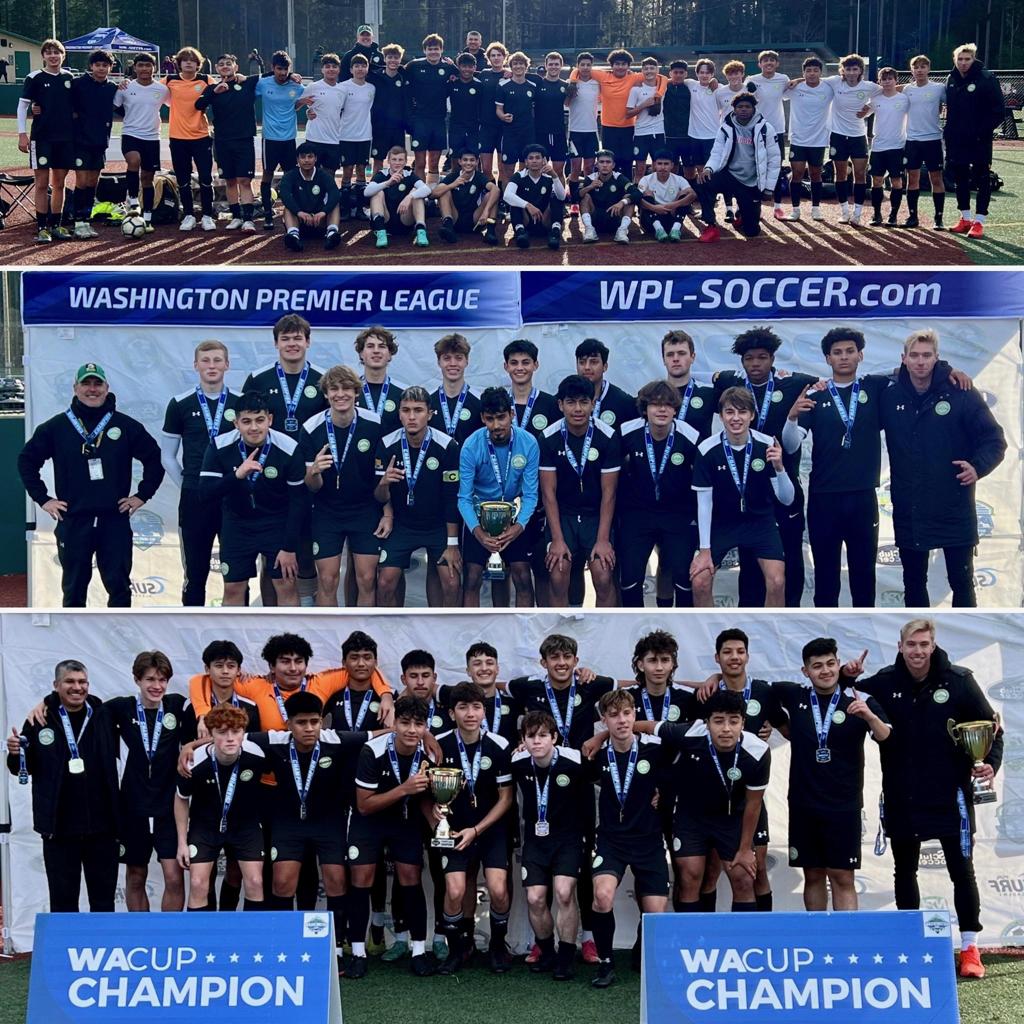 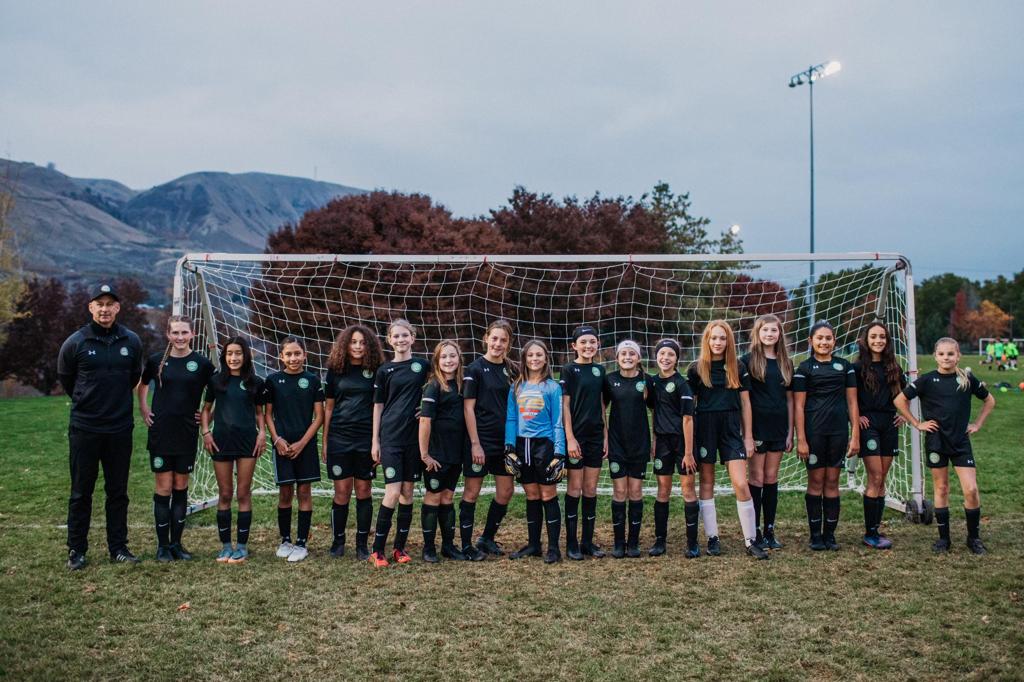