This level of play is select, or enhanced recreational soccer, for ages U8-U10. Player commitment is a year duration with teams mostly taking a break over the winter months. Some may participate in optional winter training. There are two distinct competition seasons: Fall which generally runs from early September until early November, and Spring, which generally runs from March or April into May. There are typically 8-10 games during each season of league play, half of which are played at home, the other half are played away.  Travel to play surrounding area clubs in Moses Lake, Quincy, Tri-Cities, Ellensburg, etc. is common though. Summer tournaments are up to the discretion of the coach. We suggest a minimum of one tournaments and maximum of three depending on commitment and age of team. It is understood that players may have other sports activities scheduled. 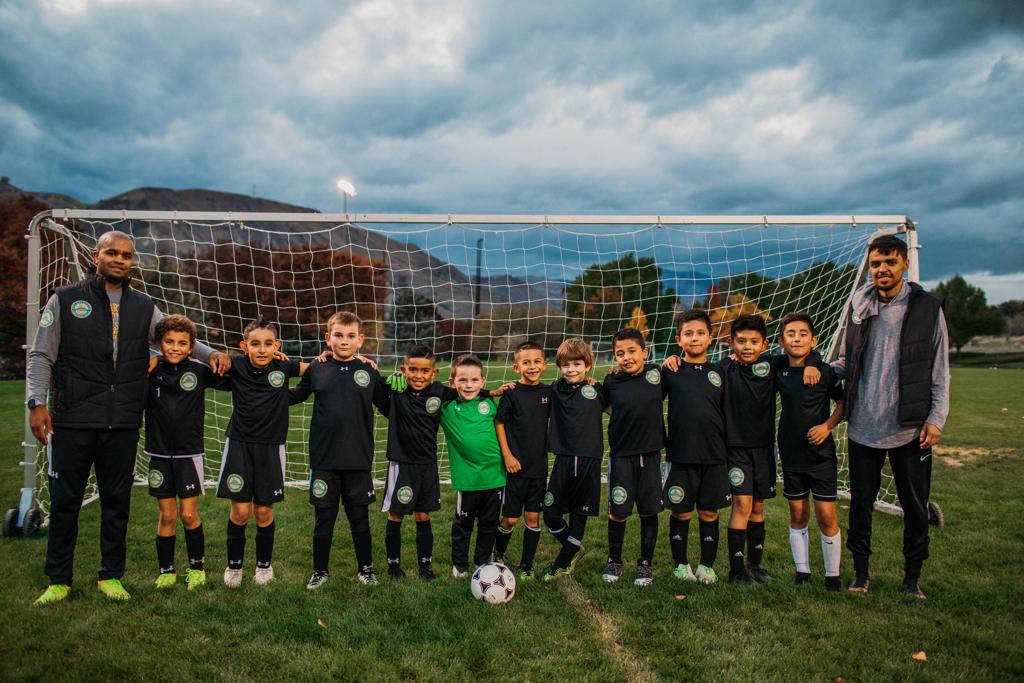 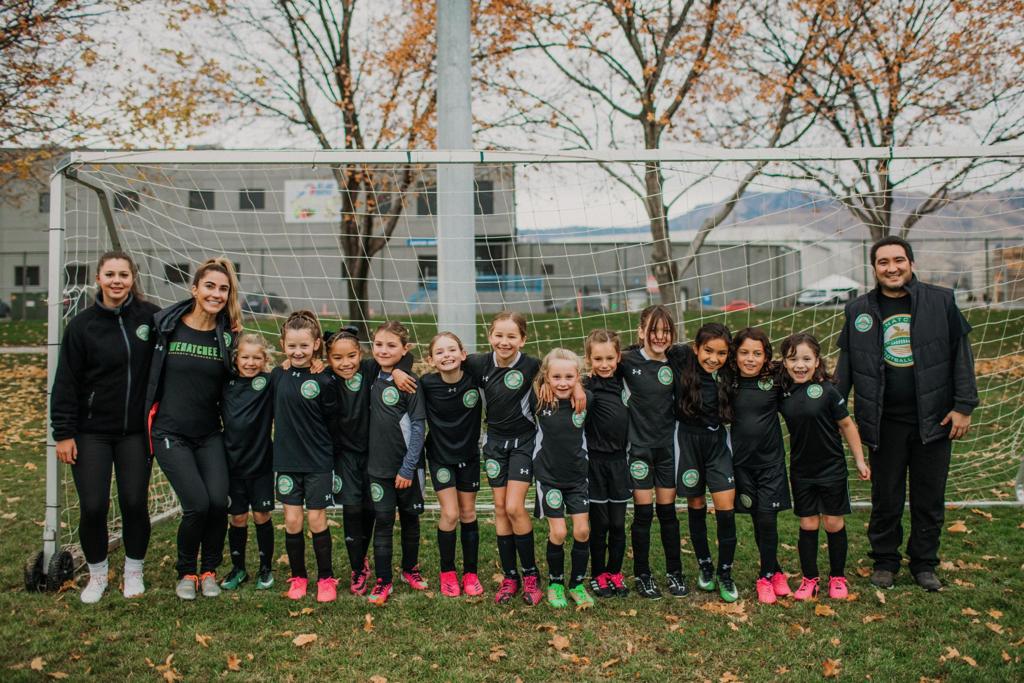